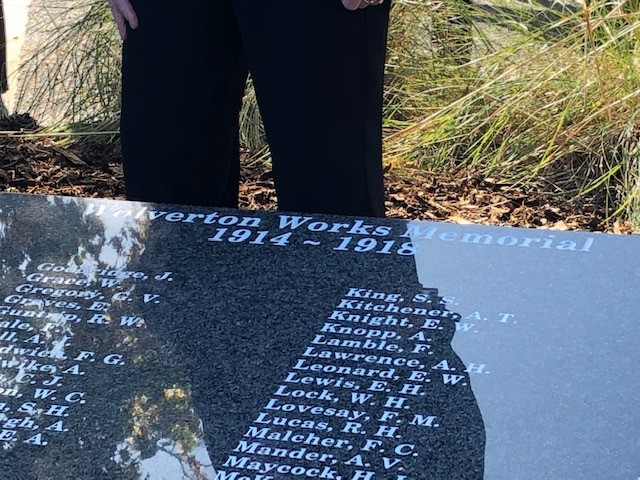 The world’s first long distance intercity railway, the London & Birmingham railway, opened its engineering HQ at Wolverton Railway Works on 17th September 1838. This is the world’s longest continuously open major railway works and has been home to The Royal Train since 1842.

At the outbreak of WW1, it was operated by the London & North Western Railway, employing around 5000 people on its 80-acre site. During that conflict, 213 Wolverton Works’ employees gave their lives.

All major UK railway facilities and many smaller ones, such as wayside stations, erected a WW1 Memorial to commemorate their fallen railway colleagues; but for an unknown reason, Wolverton did not erect a Memorial to its fallen.

In 2009, Dave Hilliard, who worked for 47 years in Wolverton Works, set out to rectify this omission in time for the 175th anniversary of ‘the Works’ in 2013. He started researching details of the Wolverton staff who died in the Great War while commencing fundraising.

Fundraising efforts initially included tours of the Works together with talks and sales of a special Wolverton Works and Royal Train 175th anniversary book. Previous Works operators, Knorr-Bremse and current operators, Gemini Rail have supported the fundraising, as has the Railway Heritage Trust and Wolverton and Greenleys Council.

The funding for the project was completed by Wolverton Ward Councillor Rob Middleton who commented;

“I was honoured to be asked to support this hugely important project. The Works has played a defining role in our town’s long history. Highest amongst these defining moments was the undoubted bravery of the Works’ men who heroically sacrificed their lives in WW1 in defence of their hometown and our country. Despite Wolverton’s dramatically changed appearance some 100 years on, the Works still contribute so much to Wolverton. I am truly grateful for Gemini Rail Services’ generosity in helping to make this Work’s WW1 commemoration plaque a reality.”

“We have been delighted to support the erection of this memorial. Over 23,000 railwaymen lost their lives during the Great War, and it is vital that we do not overlook this massive sacrifice, or the contribution that the railways made to the eventual outcome of the war.”

“We are delighted to have been able to contribute towards supporting and recognising the importance of this memorial to the residents of Wolverton and to those Works’ men who fought so bravely for their country. As a representative of GRS, I am hugely conscious of the significance of this site to Wolverton as a whole – the history and memories of generations are embedded both in the town and the Works itself and we, as a company, are honoured to be able to play our part in remembering those who lost their lives during the Great War.”

Adrian Moss, Mayor of Wolverton announced, “On behalf of Wolverton and Greenleys Town Council and the residents of our Parish, I’m absolutely delighted that the memorial will, at long last, be erected and visible to all who live in, work in or visit Wolverton. The Town Council are gratified that the site chosen for the monument is on the boundary of the Town Hall and hope that it reminds those entering Wolverton from the east of the great sacrifice made by those from the historic railway works.” 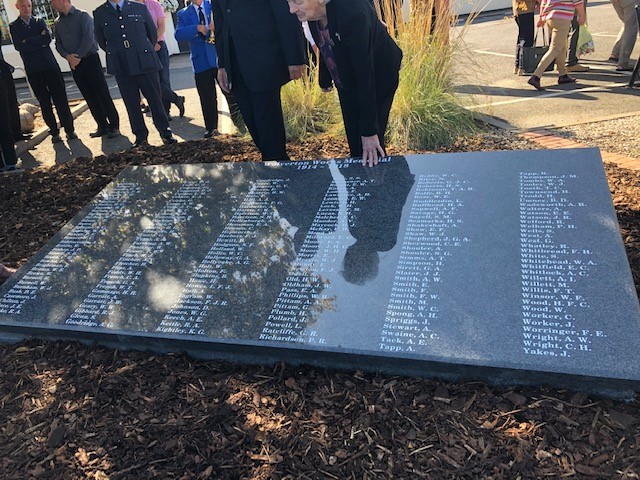 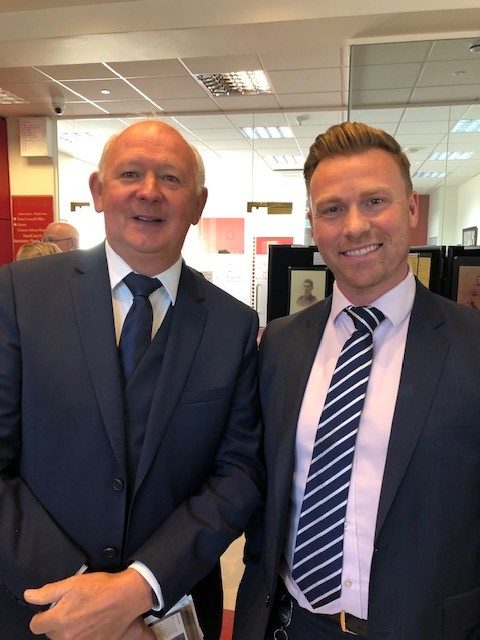 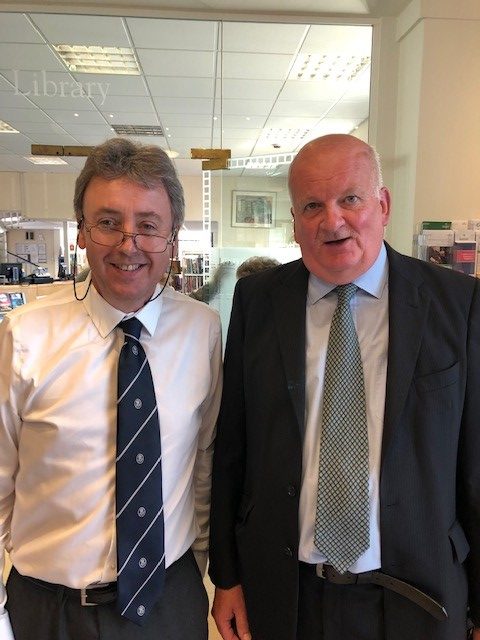 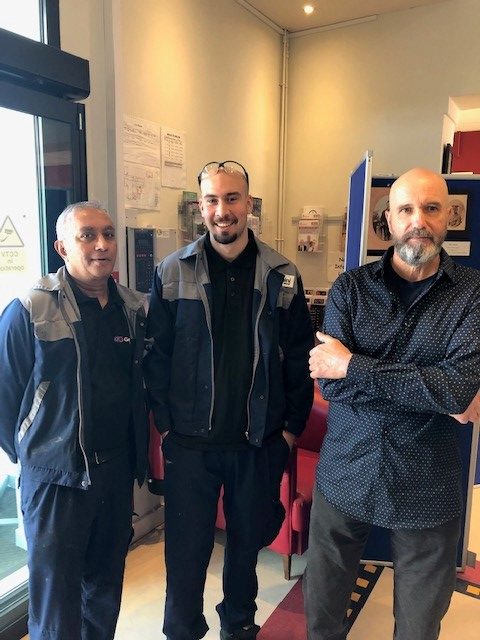 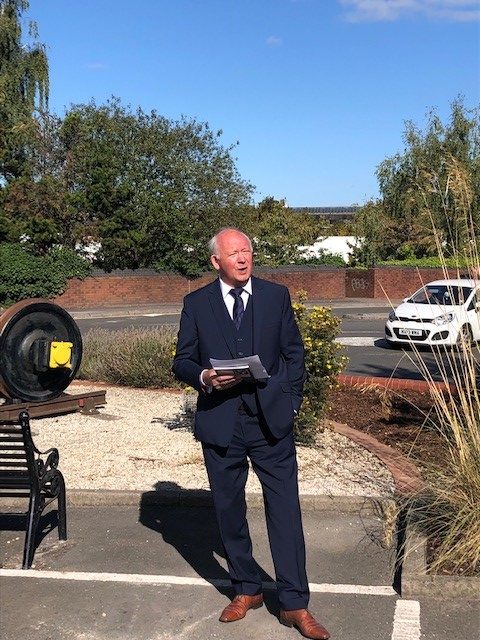 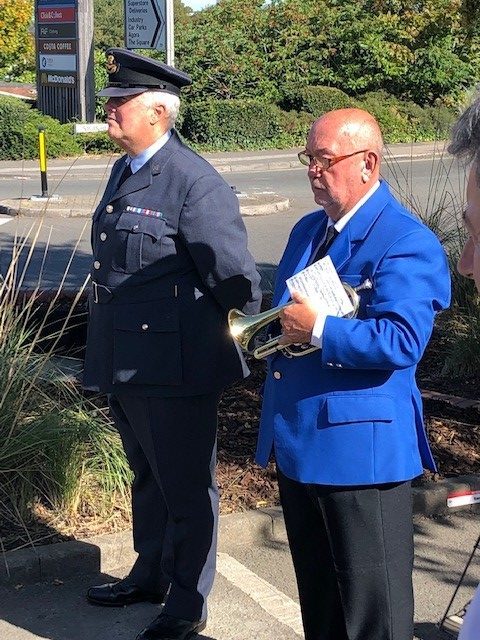