In the regional heats of the National Apprenticeship awards, Gemini Rail Group Wolverton works were named as the Medium Employer of the Year. 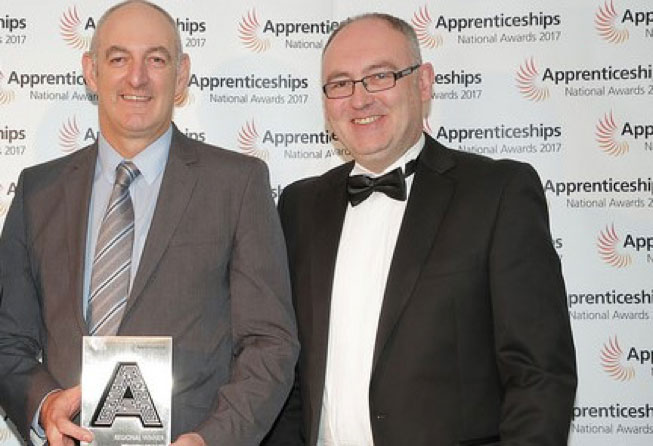 In the regional heats of the National Apprenticeship awards, Wolverton works were reognised and rewarded for their hard work.  Neil Furniss (Training & Development Manager – pictured above) accepted the award for Employer of the year, Regional National apprenticeships Awards.

Two individual apprentices were also recognised, with the regional award for Higher or Degree apprentices of the year going to Darren Stawarz and Elizabeth Waters being highly recommended in the same category.

Darren Stawarz- Regional winner of the higher or Degree Apprentice of the year, National Awards.

“I’ve always been highly driven and want to do the best I possibly can. I’ve always been of the view that there’s no point doing anything if you don’t do it to the very best of your ability. “I managed to secure an A* for every assignment at college and I am delighted to have won this award, it cements the work I am doing day in, day out and is a reward for the effort I have put in.”

Darren began on the shop floor, quickly progressing to a team leader position. Today, Darren is an electrical bias project engineer, managing the engineering of major rail overhaul projects.
Darren has completed his Higher-level Apprenticeship level 4 programme and is in his final year of his BSc Honours degree in engineering. This will hopefully progress into a master’s degree and chartered engineering status.

Not only is Darren excelling in his own Training and development, Darren is now a mentor for other apprentices within the organisation and is a STEM ambassador, working with local schools and colleges inspiring young people to consider apprenticeships and careers within engineering.

“I wanted to progress my career within the Rail Industry, and to do that in an engineering capacity, I needed experience and qualifications, I applied for the company apprenticeship, and it has massively helped my career, as I moved into the engineering department within a year. I love how varied my job role has become, and how interesting it is. There is a new challenge around every corner”. 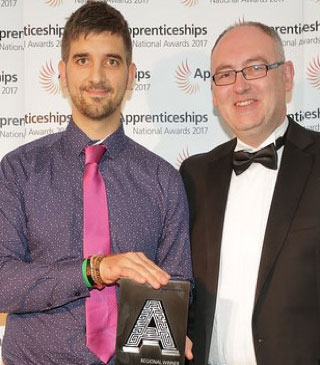 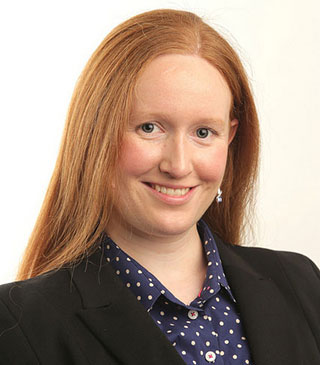